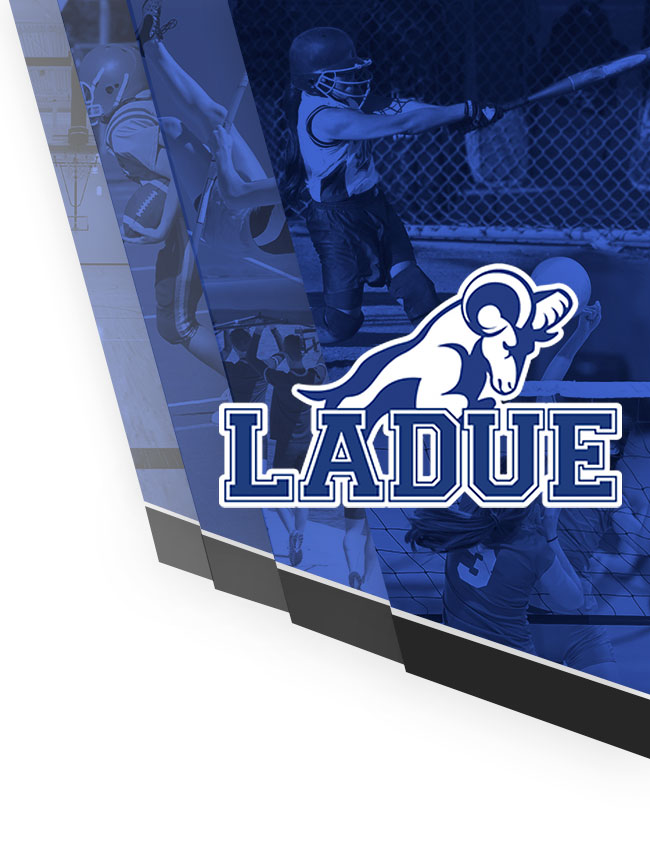 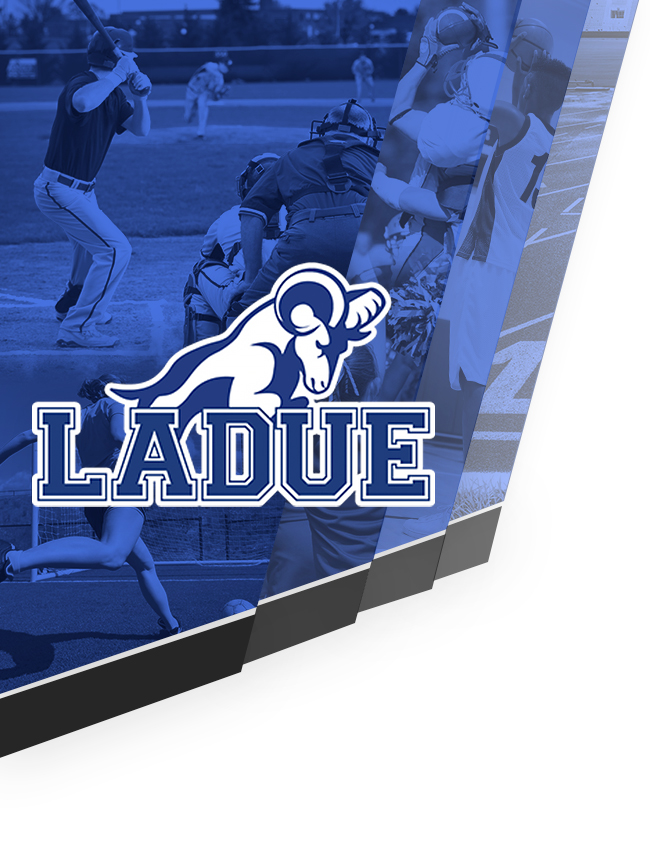 The LHWHS A chess team won their match against Parkway South by a score of 27.5 – 2.5 in Gateway Chess High School League play on January 13th. Due to the COVID-19 pandemic, matches are being played on the lichess.org platform. Iris Zhou (11), Ben Liu (11), Andrew Stappenbeck (10), Zachary Barrett (9), and Roshen Chatwal (11)

In the first week of Gateway Chess High School League play of the school year, the LHWHS A Chess team lost a tough match to Parkway North by a score of 11 to 19 on December 9th. Due to the COVID-19 pandemic, matches are being played on the lichess.org platform. Ben Liu (11) and Roshen

Due to the current situation, this year’s Activities Fair is being done virtually! Please scroll through the clubs and organizations below to see what LHWHS has to offer. Many descriptions include sign up forms, videos and Zoom links! As a reminder, no in-person meetings can occur until in-person learning returns to the building.   Alliance

The LHWHS Blue chess team beat Webster Groves 30-0 in their Gateway Chess High School League match on February 19th. Iris Zhou (10), Ben Liu (10), Andrew Teh (9), Jason Pummer (12), and Roshen Chatwal (10) contributed to the victory. Our Blue team has set the record for most points scored overall and points per match in the history of the Gateway 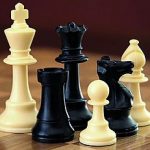